WIOS AM 1480 signed on the air in 1958.  Today, 64 years later, WIOS AM 1480 is still broadcasting from studios on Meadow Road in Tawas City, Michigan.  Carroll Broadcasting Incorporated has owned the 1,000 Watt radio station since 1968.  Before purchasing WIOS, John Carroll Sr. owned WKMF AM 1410 in Flint, Michigan.  Prior to that he had been Vice President of Knorr Broadcasting and General Manager of their flagship radio station in Detroit, WKNR (KEENER 13).

John Carroll Jr. (President & General Manager) said, “It doesn’t seem like I've been here for 52 years out of the 62…I guess that dates me….time truly does fly by.  The Tawases are a great place to live and bring up a family…I feel very fortunate to be able to live In Northern Michigan and to be doing something I truly enjoy! "

Tim Carroll (Vice President & Sales Manager) said, "I agree with John, for me it’s been 24 years.  It’s great to be a part of the active history of the radio stations and a second generation business."

John Carroll Jr. (President & General Manager) said,  "Over the years we have seen many changes in radio.  Equipment that was bulky and all vacuum tubes, turntables, tape recorders, albums, 45’s, 78’s…are a thing of the past.  Now, everything is on computer and digital.  All the music, commercials and everything that would fill two rooms back in 1958 is sitting on your desk in a computer."

Taken from the archives of the Tawas
Herald, 1958. Compliments of
Mr. Neil Thornton

R.S. Underhill, President of Tawases' new
radio station  stands with the engineer in
front of a vintage 1958 Gates Transmitter

Ron Gamble, WIOS AM Manager sitting in
front of the new  Gates  Broadcast Studio
Equipment, Turntable and Broadcast Board 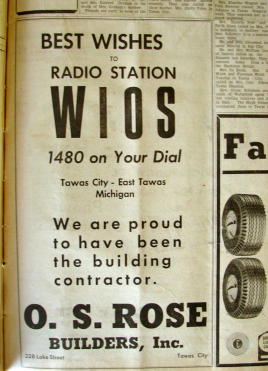 Advertisement in the Herald 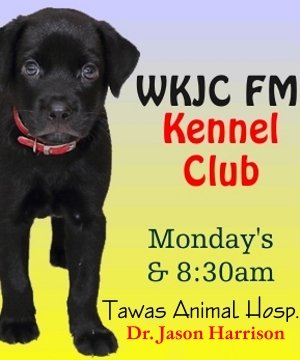 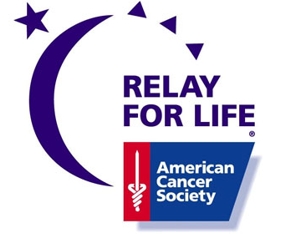 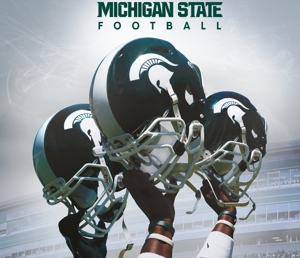 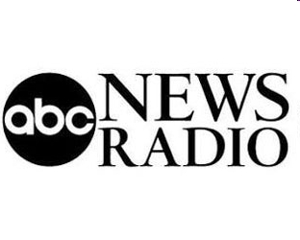 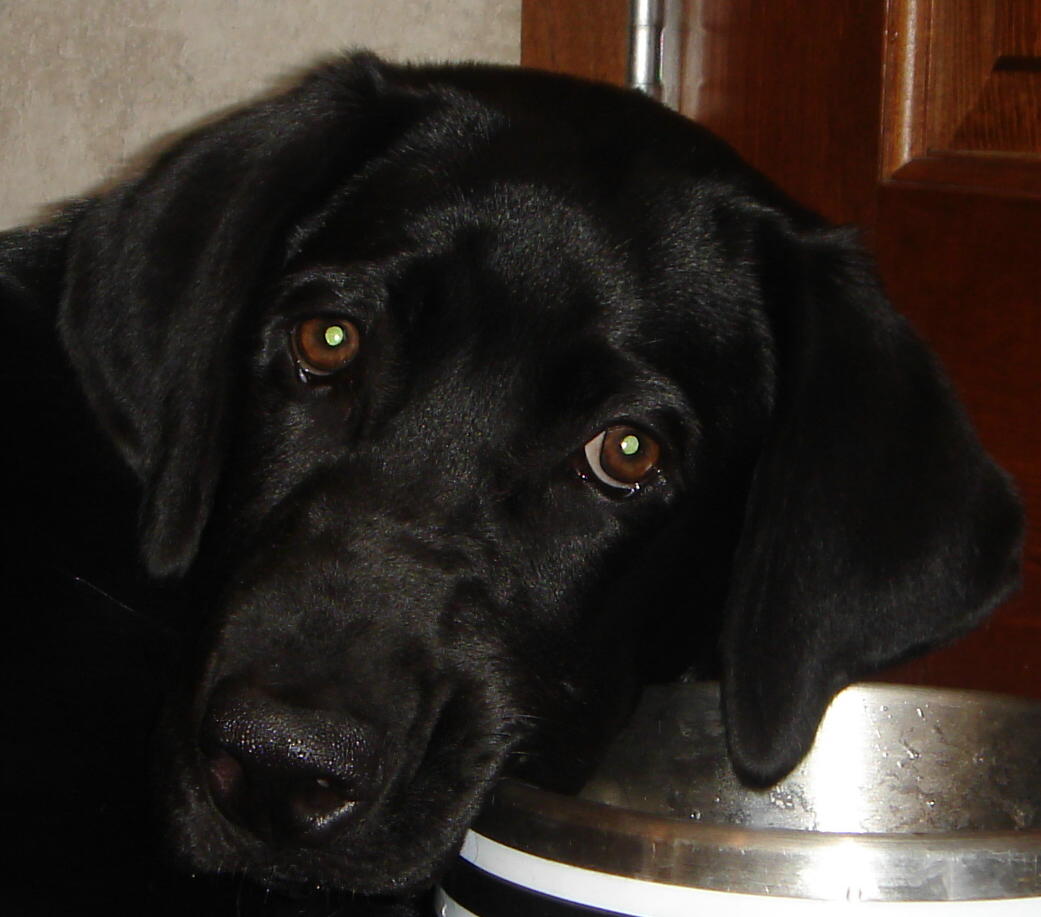