Posted About A Week Ago by John Carroll 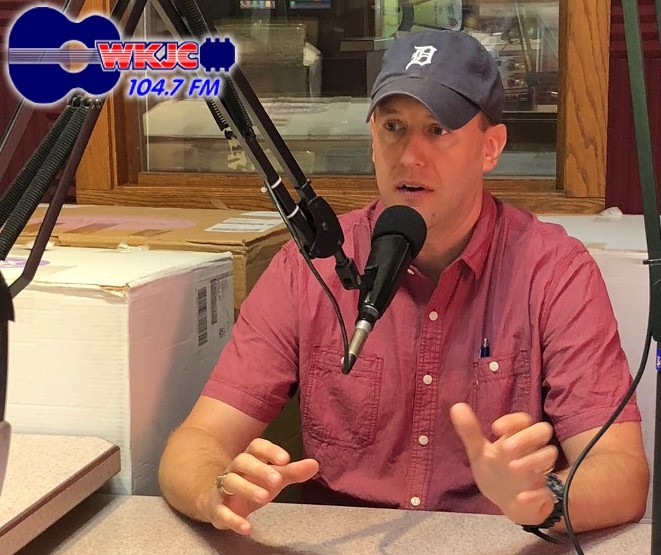 Kevin Allen Interviews Landon Beach about his exciting new book! Click on the link below: 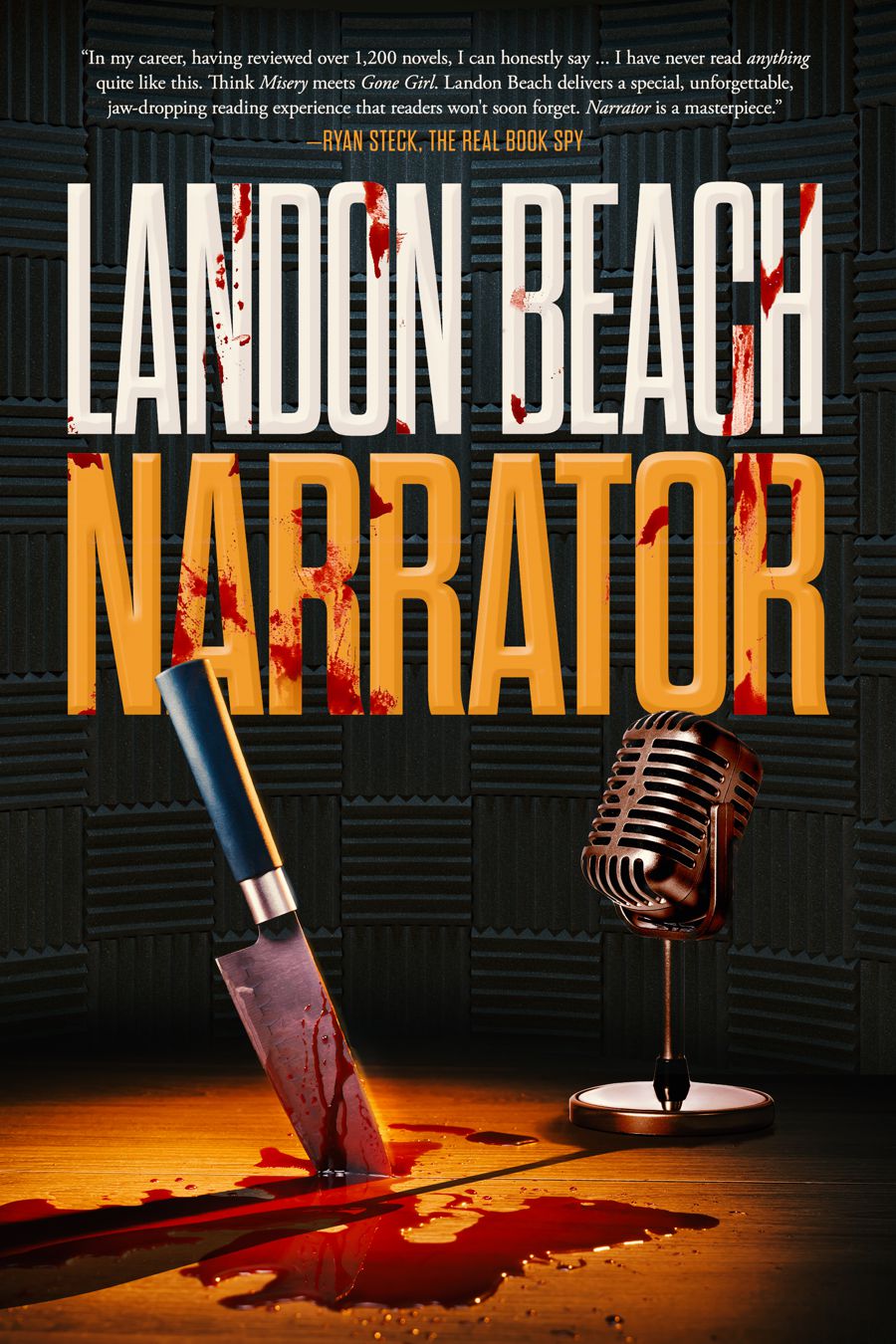 It's available right now at the following link:

Amazon.com: Landon Beach: Books, Biography, Blog, Audiobooks, Kindle
Huron Breeze Description:
By the time playwright and actor Shawn Frost had won 2 Tony Awards by his late twenties, he was seen as a theater prodigy—a meteoric rise that the performing arts community had not witnessed in almost a hundred years. His work? Shakespearean in scope, character, and popularity—boundless and beautiful. His own character? Flawed.

And in a place like New York City, where failings get magnified, Shawn Frost finds that, even from the heights of artistic sublimity, no one is insulated from the demons that have caused the best of entertainers to fall from grace.

After surviving an accident that almost costs him his life, Shawn leaves NYC and the theater for the quiet, picturesque Pacific cliffs of Carmel-by-the-Sea and starts a new life as an audiobook narrator. As he rises through the ranks, narrating bestseller after bestseller, Shawn Frost once again flirts with artistic immortality.

But. As his limitless skills emerge in the exploding arena of voice arts, so do his flaws.

Then, he experiences every audiobook narrator’s worst fear: He is kidnapped by two obsessed fans, determined to make Shawn perform their novel…

In my career, having reviewed over 1,200 novels, I can honestly say . . . I have never read anything quite like this. Think Misery meets Gone Girl. Landon Beach delivers a special, unforgettable, jaw-dropping reading experience that readers won't soon forget.  Narrator is a masterpiece.”

"Landon Beach's Narrator is an engaging and remarkably accurate dive into the life of a professional voice actor, while delivering twists and turns that will leave you on the edge of your seat. Compelling from start to finish. You won't be able to put it down!"

“Electric. Powerful. Original. Reads like a movie, exploding towards a breathless climax that readers won't ever forget.”

“Narrator is an intellectual labyrinth that Landon Beach navigates with evocative prose and twist after compelling twist. Imagine Stephen King’s Misery rendered by M.C. Escher. Plan on reading this one straight through to the dazzling end.”

“Narrator has everything: a peek behind the curtain (in this instance, into the commingled world of publishing and audiobooks), characters who are compelling and provoking (sometimes both at once), and a twisting, turning plot that will keep you guessing—and then second-guessing. Dynamic and audacious, Narrator is a triumph.”

—Mike Houtz, author of award-winning DARK SPIRAL DOWN and co-host of The CREW Reviews

“With Narrator, Landon Beach has fashioned a singularly spectacular tale. At once harrowing and hypnotic, with a complex protagonist in Shawn Frost who defies genre conventions, and a duo of genuinely terrifying villains, Narrator is a descent into obsession and madness that will leave you exhilarated and disturbed in equal measure. This one will stick with you long after the final page.”

"With a meticulously researched and engrossing plot that twists and turns and deepens with the flip of each page, Narrator is as ambitious as it is enjoyable. Thriller fans who have not yet discovered Landon Beach are in for an exhilarating ride. Be warned, you're going to lose sleep.”

—C.E. Albanese, award-winning author of DRONE KINGS and co-host of The CREW Reviews

“With its sharply written dialogue and inner introspection, perfectly placed pop-cultural references, and twists that are guaranteed to blindside you, Narrator is wonderfully inventive and will keep you guessing until the end. As a veteran-narrator-turned-thriller-writer, I found this book spoke to me on many levels. The fine detail of an audiobook narrator’s process is spot-on; not surprising, given that Beach’s narrator is one of the best in the biz. Highly recommend you pick up this book…or even better, the audiobook.”

“Instant immersion and nonstop thrills won’t let you put Narrator down or press pause. Landon Beach takes us into the mind of the titular talent, offering clever and well-researched glimpses inside both the booth and industry. And the audiobook—read by Scott Brick, the quintessential synonym for the title—makes for a mellifluously meta must-listen.”

“Landon Beach’s Narrator is gripping, breath-taking, compulsive reading. His plot and characterizations are spot on. He captures the life of a narrator perfectly. I planned to read for an hour, and I didn’t put it down until I’d finished the entire book. I’ve read more thrillers than is healthy, but I’ve never read anything like this. I now have to read every one of Landon Beach’s books. This thriller delivers in spades!”

“What a meta ride Narrator is! A twisty, turny, tense look at a job I’ve always considered (aside from fatigued vocal cords every now and then) rather benign. Beach has me rethinking my booth security… My only complaint is that the protagonist isn’t female because I want to narrate this book!”

“In this ‘artist comeback story turned Hitchcock thriller,’ award-winning actor/audiobook narrator Shawn Frost gets pulled into the nightmarish world of overzealous fans, recurring personal demons and the challenge of separating literal fact from nefarious fiction.  The book alone is fantastic, but with Scott Brick’s seductive narration, you’re guaranteed to be kept hanging on his every word.”

“A twisty, psychological thriller. Kept me guessing to the very last page.”

“Thrills on the page suddenly become life and death in Narrator. Shawn Frost goes from telling stories behind the mic to living a story he can only hope won’t be his last. Author Landon Beach has taken a deep dive into the world of the people who bring your audiobooks to life in this twisty adventure you won’t be able to put down.”

"Landon Beach's Narrator will make your hair stand on end and give you goose bumps. This entire thriller is a viscerally wild rollercoaster ride—complete with mind-blowing twists you won’t see coming. And Narrator’s conclusion will leave you breathless. Beach’s insight into narrating is so accurate and realistic I felt like Shawn Frost must be someone I know. This is a narrator’s life…right up until the murder and mayhem, anyway."

“Just wow!  The audiobook industry will never be the same.  Beach has created an intense, immersive thread that you will not be able to put down.  It's a doozy of a thriller that will leave you gasping for air.”

Landon was born and raised in Michigan but now lives in the Sunshine State with his wife, two children, and their golden retriever. He previously served as a Naval Officer and was an educator for fifteen years before becoming a full-time writer. 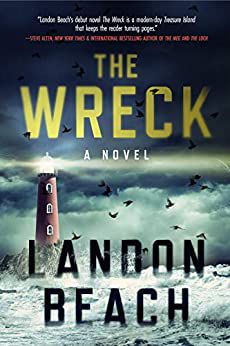 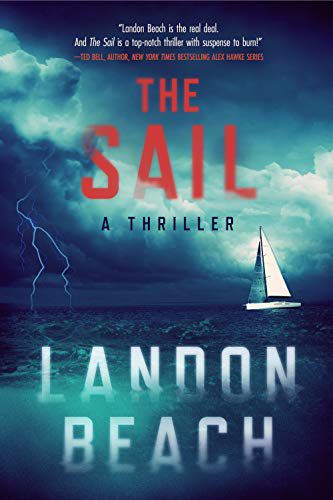 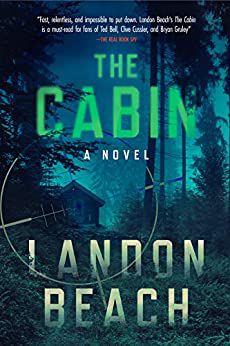 How to get in touch with Landon Beach: 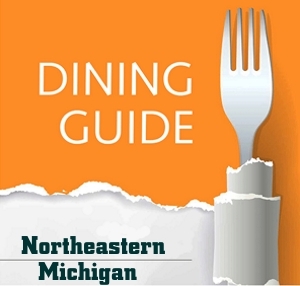